Barbara Walters has been in the journalism business a long ass time and has interviewed everyone from major political figures to… the Kardashians. 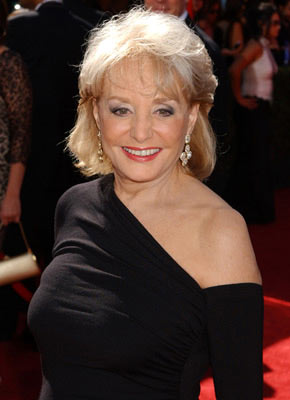 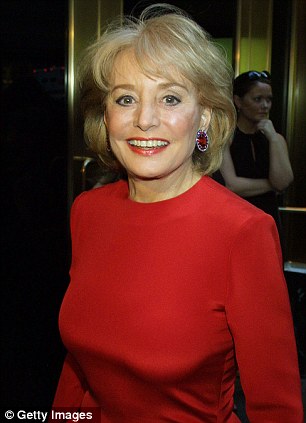 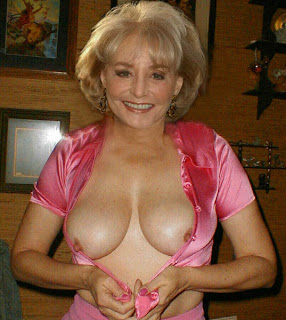 From Michael Jordan to Kim Clijsters:

Scroll down for video.